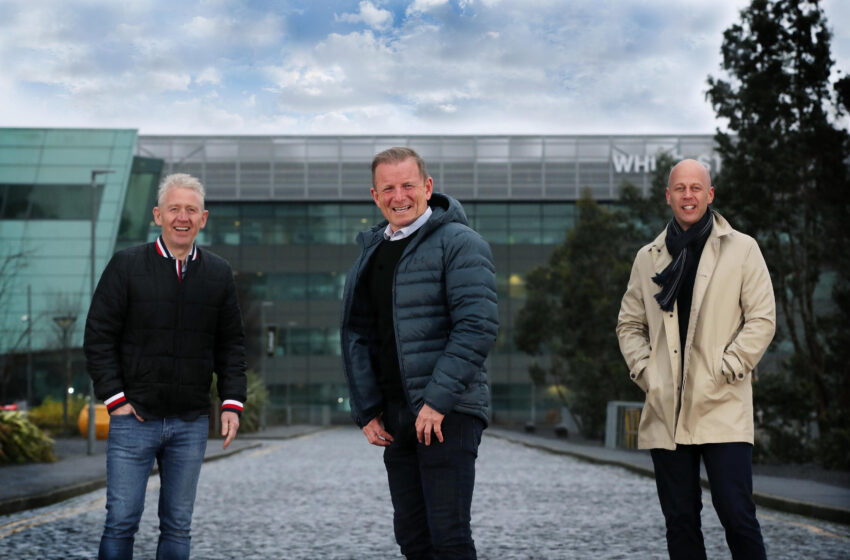 Peter Russell, who has held leadership positions with technology companies including Microsoft and BT, has joinned CANCOM UK and Ireland as managing director of its business on the island of Ireland.

Most recently managing director of digital services firm Neueda, Peter joins CANCOM UK & I to head up the former Novosco operations in Northern Ireland and the Republic.

He succeeds John Lennon who will leave the business in the first quarter of this year having been central to the successful growth of Novosco into one of the island’s leading IT businesses, and who has led the company since its acquisition by CANCOM in October 2019.

In line with the changes, Novosco’s rebrand to CANCOM has been completed and the company will fully operate under the new brand and name from now on.

In his new role, Peter is responsible for building a new vision and strategic plan for CANCOM on the island, in line with CANCOM UK, to enable transition, integration, and growth. He will be supported by Patrick McAliskey who will continue to act as a strategic advisor, helping ensure continuity across the operations.

Peter Russell said: “It is an incredibly exciting time to be taking on this new role. Novosco was a business I long admired and its acquisition by CANCOM places us in a fantastic position to further grow on the island of Ireland. My key focus will be on maximising the opportunities that the integration provides and on making sure CANCOM continues to be a fantastic place to work.”

Martin Hess, Managing Director of CANCOM UK & Ireland, said: “Peter’s track-record speaks for itself and we are delighted to welcome him onboard. He is ideally placed to lead the business forward and to achieve significant future growth. I also want to pay tribute to John Lennon for his incredible contribution to Novosco and his hard work and dedication in supporting the successful integration process since CANCOM acquired Novosco last year. We wish him every good wish in his future endeavours”.

A former Ireland rugby international, Peter Russell held various management positions with Steria in the early 2000s before joining Microsoft as regional manager in Northern Ireland and then Public Sector Director for Ireland. He then joined BT Ireland in 2009, going on to become NI Business General Manager in 2013 and Regional Director BT Business in 2014.

Peter Russell has been a Board member of the NI Chamber of Commerce and has held third sector roles including being a former Member of the Simon Community’s Corporate Fundraising Committee.

CANCOM Group employs more than 3,800 people worldwide and has a market presence in Germany, Austria, Switzerland, Belgium, Slovakia, Great Britain and the USA. It is an IT solutions provider that supports customers to simplify complex enterprise IT and increase their business success through the implementation of modern technology.

The former Novosco business was acquired by CANCOM Group in October 2019. It is headquartered at Catalyst Inc in Belfast’s Titanic Quarter and has additional offices in Dublin and Manchester. It is now part of CANCOM UK and Ireland.