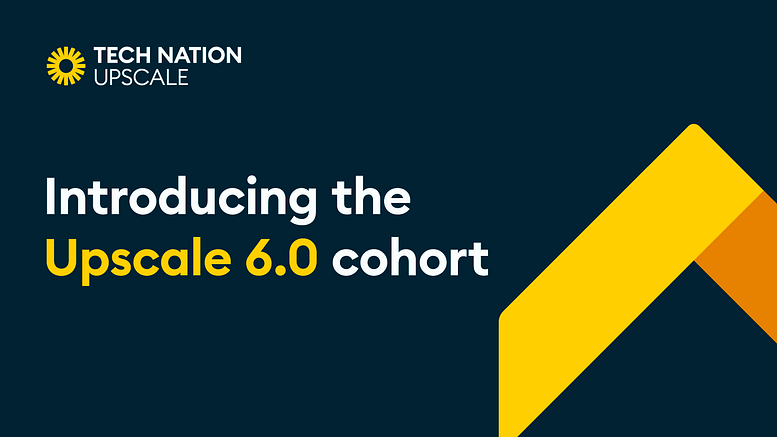 Locate A Locum selected as one of the UK’s fastest growing tech startups on Tech Nation’s 6.0 programme

“We’re incredibly excited to launch Upscale 6.0, our most regionally diverse cohort ever, alongside the Scale Ratio Report, and to continue to champion and support the UK’s most exciting fast-growth companies.

Despite the events of the last 12 months, we’re seeing some exceptional companies scaling at Series A stage, with healthtech and the future of work being represented particularly strongly. We’re excited to adapt Upscale to support the new challenges that founders are facing around remote work, fundraising and culture; and to work with such an exciting group of leaders.”

The Upscale programme has a prestigious reputation, having featured companies like Monzo, Bulb and Depop in the past, and with last year’s cohort including such scaling stars as Thriva, Chattermill, Kheiron Medical and Farewill. With that in mind, the 33 companies chosen by the panel of tech and scaling experts, which included Cherry Freeman, co-founder of Lovecrafts, Dominic Jacquesson, VP of Talent at Index, and Bloom & Wild co-founder Aron Gelbard, are certain to be the scaling stars of 2021.

“I was thrilled to take part in the judging process for Upscale this year and see how competitive the applications were. Our leadership team really benefited from our time on Upscale in 2016, and now as an alumni of the programme, it’s great to be able to share my experience scaling Bloom & Wild as both a judge and speaker with a new group of founders scaling the UK’s most exciting companies.” Aron Gelbard, co-founder,  Bloom & Wild